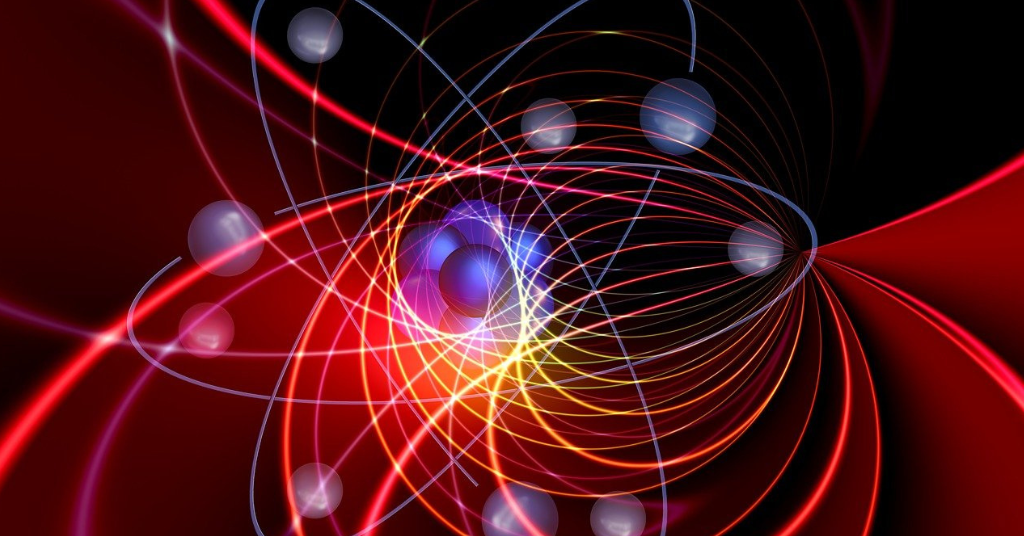 Quantum physics is a very interesting subject for students who love it. But, for some students, it can be challenging to understand the concepts or facts of quantum physics. Also, some people are not aware of this concept at all. So, let’s discuss the top 7 facts about the subject to help you with your studies. But, before that, let’s understand what it is.

What Is Quantum Physics?

Quantum physics is tricky to understand but is very interesting at the same time. It is the study of very small things like atoms, electrons, and protons. In simple words, we can say that this branch of science investigates the behavior of matter and its atoms.

It is interesting to note that everything in this universe is made of atoms and molecules, and Quantum physics is the study of these tiny particles. And, if you love science or specifically physics, then it can be a good option for you to choose a subject in college or university.

Now let’s take a look at some of its amazing facts!

The word “quantum” comes from Latin, which means “how much.” Therefore, quantum is about discrete amounts. For example, the energy we calculate is always in a discrete form which is a part of quantum physics. For light, it is related to frequency and wavelength, both of which are always calculated in discrete form.

The Faster You Move, the Heavier You Weigh

Another fact of Quantum physics is that the faster you move, the heavier you weigh. And it states that the athlete Usain Bolt weighs more on the running track than on the weighing scale. This fact comes from Einstein’s relativity theory e=mc^2, where m is mass and e is energy. In this formula, energy is the same and interchangeable. You will encounter this concept at online physic tutoring or in college.

The light that comes from tubes and is used in fairs, pubs, hotels, or restaurants is a result of the quantum phenomenon. In fluorescent lights, there is a small number of mercury vapors, and they have the ability to emit light in the visible range. So, this is how it is useful for vibrant, colorful fluorescent lights.

Do you know the principle on which laser works is also based on Quantum Physics? In laser, there is a spontaneous emission, fluorescence, and thermal emission. When the current passes, an electron gets excited and jumps to a higher energy level. But, it jumps back to a lower energy state after some time, due to which a laser emits light.

Here the quantum mechanical state of the atom is affected by the external photons that are associated with the frequency of atomic transition. If you are interested in laser and want to learn its depth mechanism, then online tutoring can be very helpful. Get quantum physics as a subject in college and learn its amazing uses and mechanisms.

Sun Shines Due To Quantum Physics

First, let’s understand that the sun makes its energy through the nuclear fusion phenomenon. This involves two protons that combine with one another and release a large amount of energy in the form of heat and light. And this is the concept of quantum physics. Imagine if there is no fusion, there will be no sunlight and probably no life. It is like the protons in the sun have burrowed through the barrier of similar charges, and fusion takes place. According to Physicists, it is known as “quantum tunneling.”

These days almost everyone is familiar with GPS – Global Positioning System. With GPS, navigating to unknown locations has become a very easy and hassle-free process. Do you know that GPS is also related to Quantum Physics? The phone has a GPS receiver, and when you use a mobile phone for navigation, it picks up signals from multiple clocks.

The distance and time between your destination and current location are calculated by calculating different arrival times from satellites. Each satellite has an atomic clock, which relies on Quantum Physics only. So, this is how we can say that the GPS is a concept of this branch of Physics.

So, if you have an interest in making a career in telecommunication, then you may need to take Physics as a subject in college or university. You can also join online tutoring to understand the concepts of this subject in advance.

You will be amazed to know that the whole computer world is based on Quantum Physics. It is about the wave nature and theory of photons or electrons, which is the basis of semiconductors. Almost every electronic device, including computers and mobile phones, has semiconductors.

Quantum Physics is very interesting and has a myriad of uses in real life. No matter whether you want to become an engineer, scientist, or doctor it is a part of every profession. Also, it is the branch of physics that deals with the behavior of the particles of matter and the forces between them.

By choosing this subject in your higher studies, you will have a wide range of career options to choose from. All in all, it is a good subject and best for students who are interested in the field of telecommunication, medical science, and engineering.