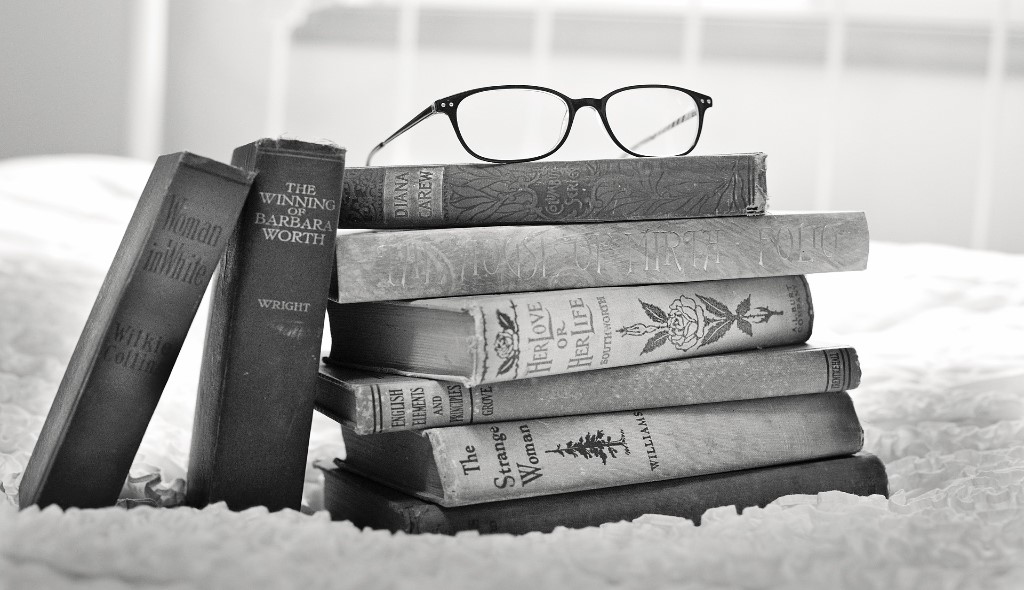 There have been times when reading drama when I’ve felt completely lost. Not only that, I couldn’t remember a character’s name, I couldn’t describe a character’s looks or even his/her personality. And, subsequently, I gave up. Not so surprising. If you are reading this article, it means that you probably feel the same way. You are stuck reading a play and you have no idea what to look for or how to go beyond the text. Well, you’ve come to the right place because below you may find my best advice for reading drama.

OK, huge point, here. Drama is a code word for what you’re reading, and it doesn’t mean dramatic. Common mistake. No, drama is code for a piece of literature that is written in script form. That’s right, it’s a script. That means when you read drama, you get no visual cues. No pictures, no actors, limited stage directions, and limited support for readers. Just reading the script makes it incredibly difficult to interpret what’s actually happening. Case-in-point, reading the script of an episode of Seinfeld is a fraction as good as watching an episode (I would know)… because you aren’t supposed to read the bloody thing. Drama is supposed to be viewed, not read, which is why it boggles my mind so many teachers just read out the play in class like it’s a novel or something.

No, if you are going to read drama, it needs to be supported by something outside the text. Fortunately, there are a multitude of different mediums to do so (Please don’t tell me I have to explain Youtube). There are a thousand different iterations of Shakespeare’s plays out there, and it takes very little effort to watch an act or scene after reading it. Try finding two iterations of the same play and compare the directing; see which one you like best. Another thing is, if you are really struggling to interpret the Shakespearian Early-Modern language, you might consider using No Fear Shakespeare (http://nfs.sparknotes.com/) to help you get the gist of what the characters are talking about. If you do both things, you will find your comprehension of the text is greatly improved.

There is a proper order to these support tools, however. You can just watch the play or individual acts/scenes. You can read No Fear Shakespeare, and you will understand the play rather well. And you could read the script with no outside support. But to dramatically increase your reading comprehension skills, you should: First, read the original script; second, go to No Fear Shakespeare (if you are reading one of his plays) to check your comprehension—see what you got right and what you got wrong; and finally, watch the play. Do these three things and your comprehension of the text will skyrocket.

Ask yourself: What character would I want beside me in a fight?

This question is one I ask myself every time I read a script. Most of the time the answer is a resounding “NO!” Other times, I think and debate; sometimes yes, sometimes no, depending on where I am in the play. Maybe a character I say “no” to early on in a play is a definite “yes” later on. But seriously, the important thing is that you take that character outside the text and put him/her in a situation with you and guess what he/she would do.

One other thing, here: You should go beyond the yes/no scenario I’ve outlined and ask “why” as well. Doing so will bring out your knowledge about the character; the goal is to define that character’s strongest traits. Also, asking yourself this very basic question makes you interpret the character in a very relatable, down-to-earth type way. So try pulling that character outside of the text and put him/her in an unfamiliar situation with you. See what happens, and let your imagination take over for a bit!

Act it out: How would I act as character X?

I love this last bit of advice, but it comes with one very serious caveat that should not be overlooked:  try your hand at acting it out in a private place. The public library should not be your first choice. However, in all seriousness, this tactic has the opposite effect as the last. The idea is to put yourself in a character’s shoes to see how you would feel in their situation. And, rather than seeing what a character would do in a situation outside the text, you are really identifying a character’s motives and emotions, hopefully bettering your understanding of the drive of the character.

An interesting note: Acting has a way of bringing out better reading voices. Little wonder, too. The more you act, the easier it will be to slide into a character’s shoes; you’ll be able to find that character’s voice within a couple seconds of reading, making your comprehension of that character even better. This little bit of advice is a fun one, too. Try reading the character in a couple styles. Fast, slow, thoughtful, thoughtless; see which one fits a character best!

So there you have it. Drama isn’t so hard if you follow my advice. Realize that it is a script; you aren’t supposed to read it. You’re supposed to watch it, so find some way to watch what you read. Ask yourself what characters would do outside of a text; e.g., would you want this character or that character to fight beside you. And finally, try acting it out. Contemplate how you would act a particular character. The results might surprise you. So try these when you read your next play in your English class and see your comprehension of the play increase overnight.