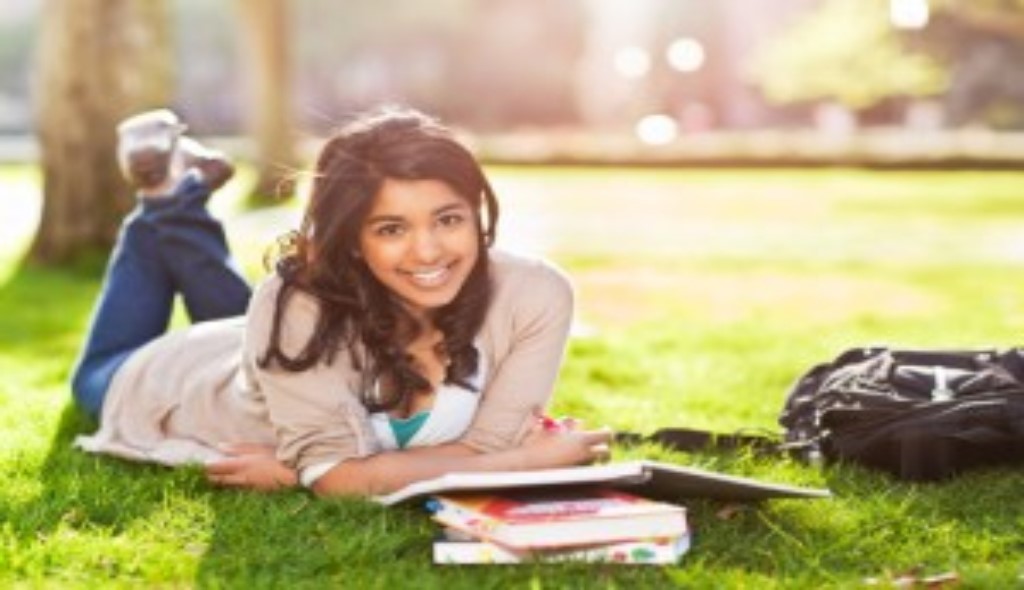 How do you become a better writer? A better storyteller? Essayist? It’s easy to point to a writer, praise their talent, and recognise their genius. There are some spectacular writers out there that have sucked me into a story or crafted an argument so well that I wonder, “How did they do it?” And then, a more sobering question pops into my head, “How did they get to be so good?” Well, settle down and turn an ear; here’s one such way: Write fiction. Even if it’s terrible, write fiction, and start practicing using different points of view.

So, “what is a point of view,” you ask? Well, it’s pretty simple; points of view are how you see the story, or more precisely, through whose eyes you see the story. It all comes down to your basic pronouns: the first person, I, the second person, you, and the omniscient/limited omniscient third person, he or she… or maybe it, if you are a prodigious horror fan. All three have merits when it comes to writing fiction, but you should keep in mind that each has its place. So read on, and pick one you think you can work with. Who knows, maybe you will be the next J.K. Rowling!

OK, the easy one to start off. If a narrative uses ‘I,’ you’ve got a first-person style on your hands. There are a couple good reasons to use this style, too. The first and most important reason to use the first person is to create an intimate relationship between the protagonist and the reader. Hopes, dreams, and ambitions are relayed to the reader as if they were the reader’s own. If you chose to write in this style, you want the reader to truly understand your character, the good, the bad, and the ugly. One genre of fiction that uses the first person to great effect is romance. Yes, romance. Romance authors commonly use the first person to create a close relationship between dainty damsels and their readers. The biggest effect of first person? Living vicariously through the protagonist.

Here’s a snippet: I snatch the salt shaker away from my husband just as he hovers it over my potatoes. The man put so much salt on his food he might as well eat off a saltlick. I love the oaf, but he tests my patience on the best of days. Sighing, I give him my most endearing smile, the one I know will make him happy, and crack an appropriate amount of salt over my steaming taters.

The second person is characterised by the use of the pronoun ‘you.’ And, similar to the first person, it makes readers feel like they have developed a relationship with the protagonist. But, watch out! There’s something else at play; the second person makes a reader feel like they have taken control of the story, that they are in charge, they are making the decisions. Literature that typically uses this point of view is the Choose Your Own Adventure type story. The second person is perfect for this genre because the reader can actually take charge and make decisions. It’s very empowering as a reader to have some control over the outcome of the story, and so I would recommend it to anyone who wants to involve their reader more than the traditional narrative would.

Here’s an example: You grab the torch, the light blinding you momentarily, but you’d rather be blinded by light than lost in the dark. Giving your head a shake, you glance around, your eyes quick to adjust. A tunnel stretches in front of you, earthen well-travelled, and you debate momentarily whether to continue…

The third person is the most common form of narrative used in today’s literature, specifically the limited omniscient. These two styles share the same pronouns: He, she, and it, but here’s the difference between the two styles: Omniscient is god-like. You know all thoughts, all dreams, all… all. Limited omniscient is restricted, or limited, to one specific character. Imagine a camera above the head of the protagonist. While you are not directly in his/her head, you still know his/her thoughts. There is a certain distance between the reader and the characters in both omniscient and limited, but this style is extremely flexible, allowing for more detailed analysis of characters’ habits and individual ideals. This style is best for building detailed, complex characters rather than relatable ones. One word of warning: Full-on omniscient can be very confusing and disorienting, even if there are just two characters involved; I suggest sticking with limited until you have some more experience.

A sample limited omniscient: He wished he hadn’t come here. Too many bad memories. He ran his fingers through his thinning hair, smoothing what strands remained over his bald spot. Grimacing, he turned and trudged up to the door, hesitating before knocking. Darlene, his old foster mother, opened the door, a look of shock flashing across her face as she recognized him.

Full omniscient: He wished he hadn’t come here. Too many bad memories. He ran his fingers through his thinning hair, smoothing what strands remained over his bald spot. Grimacing, he turned and trudged up to the door, hesitating before knocking.

Darlene heard the knock and swiftly moved to the door, dusting her apron off. If one of those fool children had gotten hurt again, she would give a flaying to them. She opened the door and looked a prematurely balding man in the face for a moment before recognizing him. He was that brat she’d had to take care of years ago!

As you can see, each has their own charms. First person puts you, the reader, in the shoes of the protagonist. The second person gives you control of that protagonist. And omniscient, whether limited or otherwise, is all about building detailed characters. Which one is best for you? Well, ask yourself what style of writing you’d like to do. Writing romance? Try first person. Choose your own adventure? Fiddle around with second person. Want detailed, complex characters? Try omniscient! Have fun!